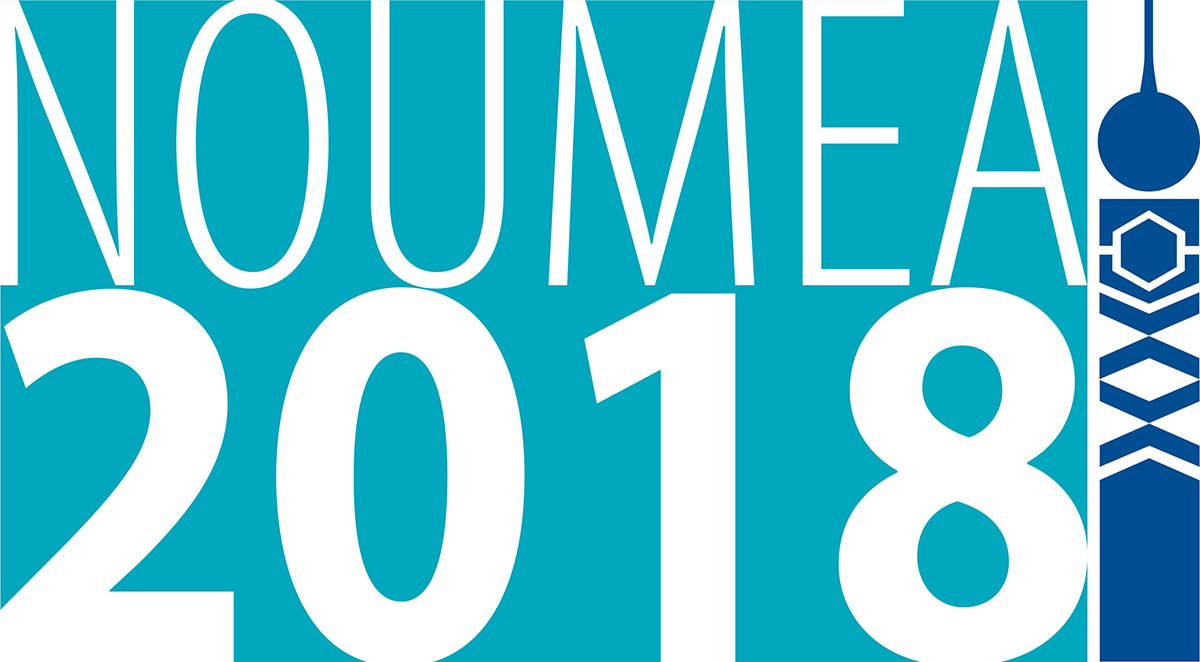 The CRGA 48 logo has been designed by SPC’s resident artist, Jipe Le Bars. Jipe has over 40 years’ experience working with indigenous artists and art from across the Pacific region, and is a recognised artist and art educator.